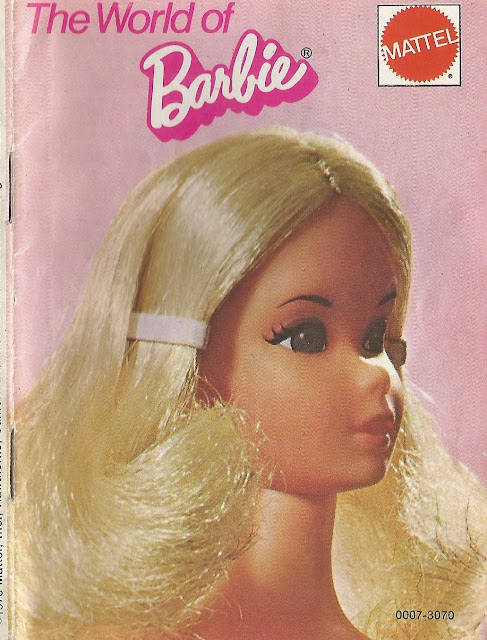 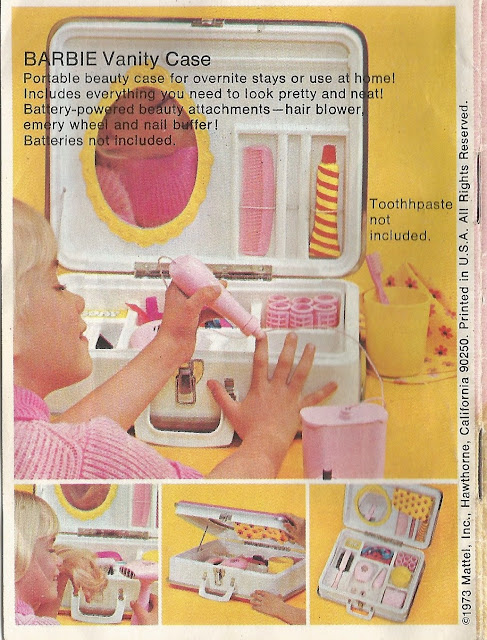 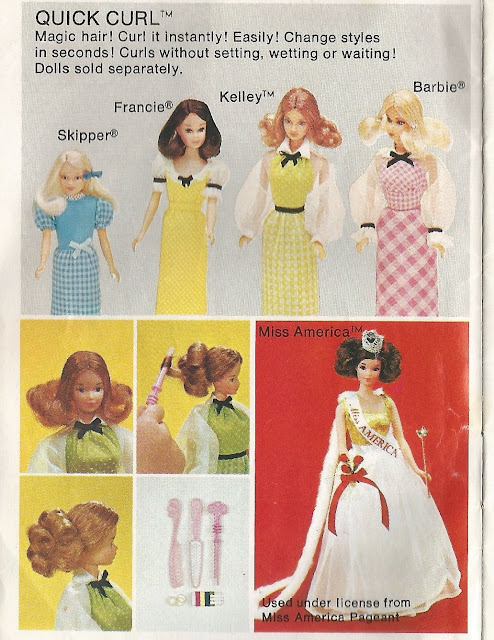 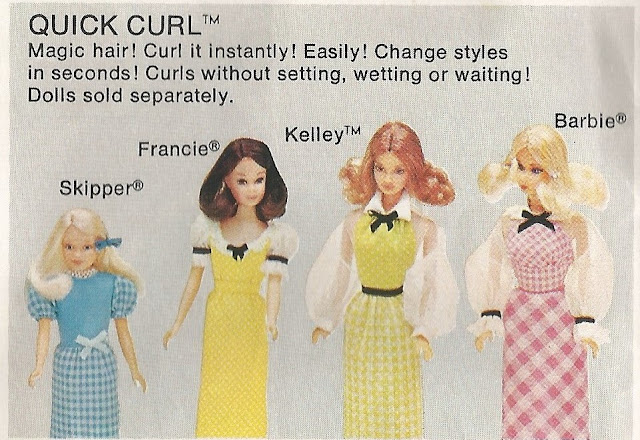 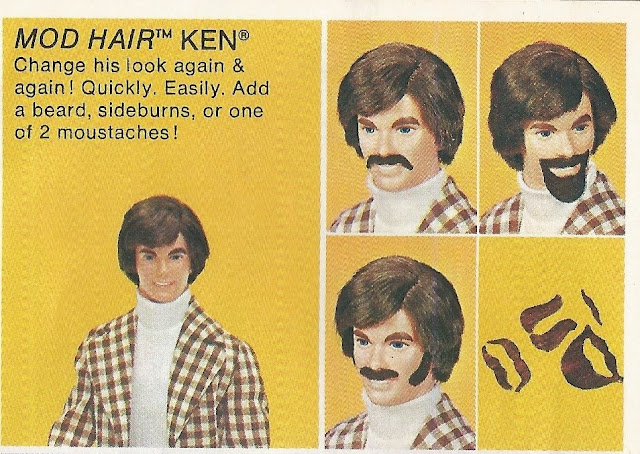 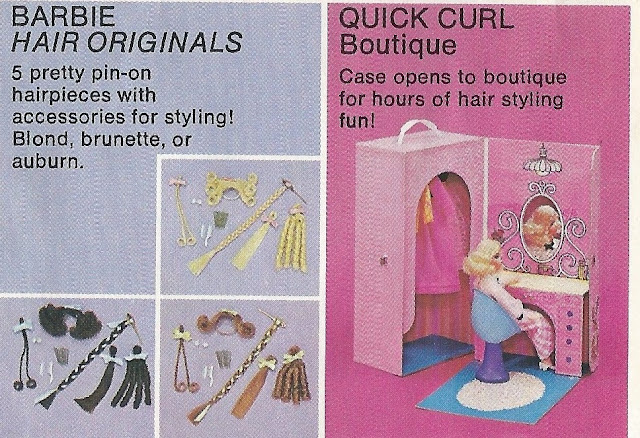 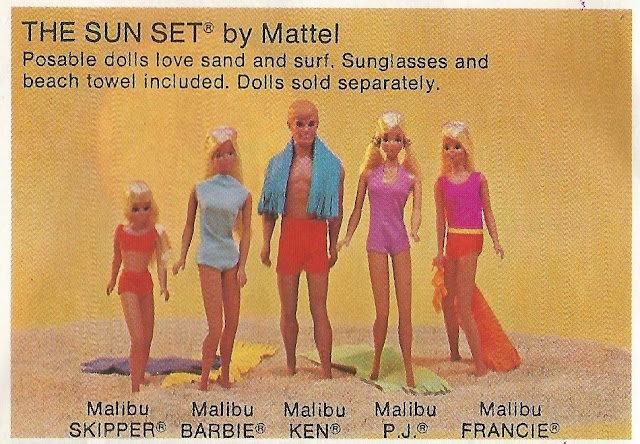 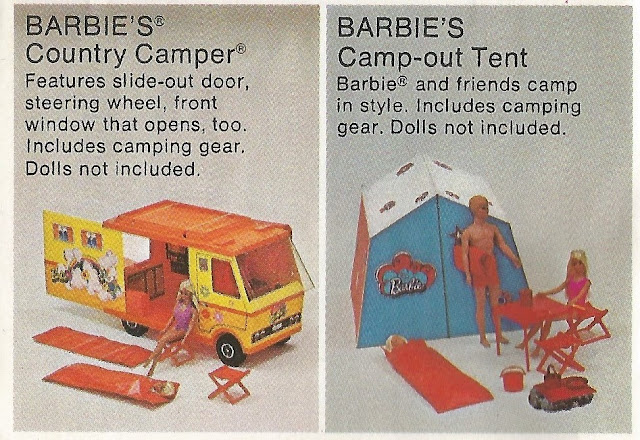 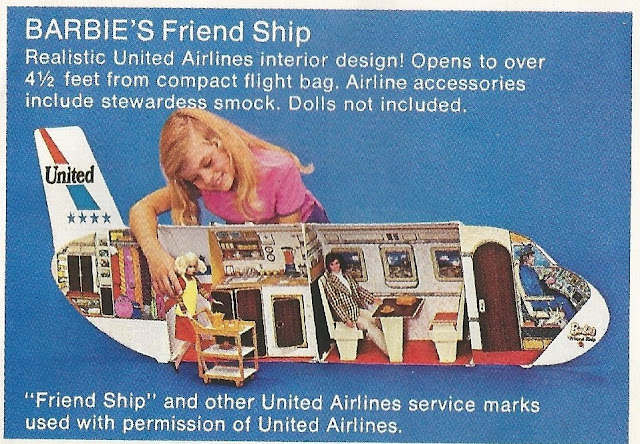 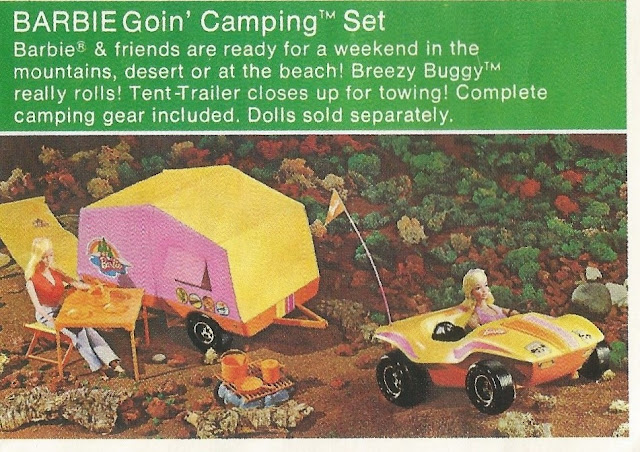 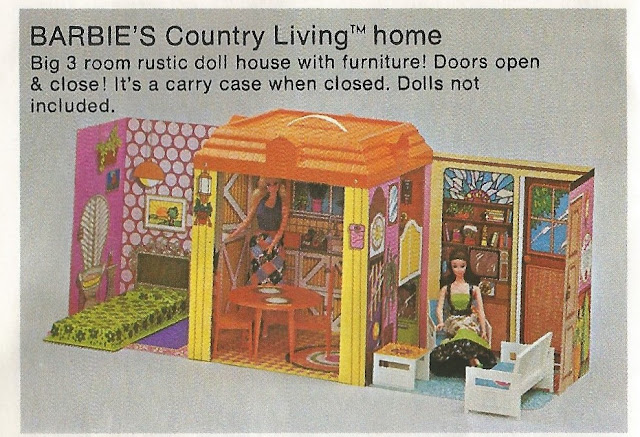 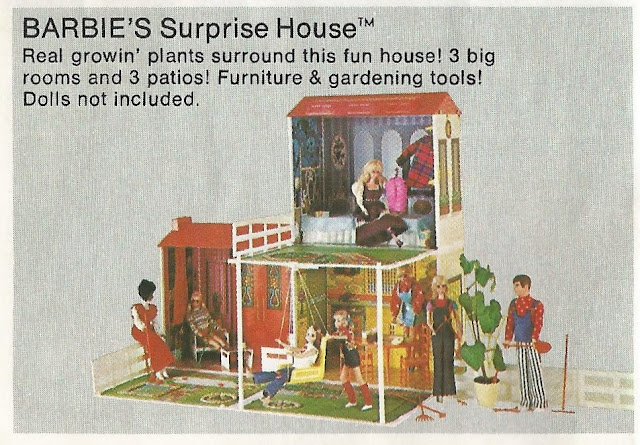 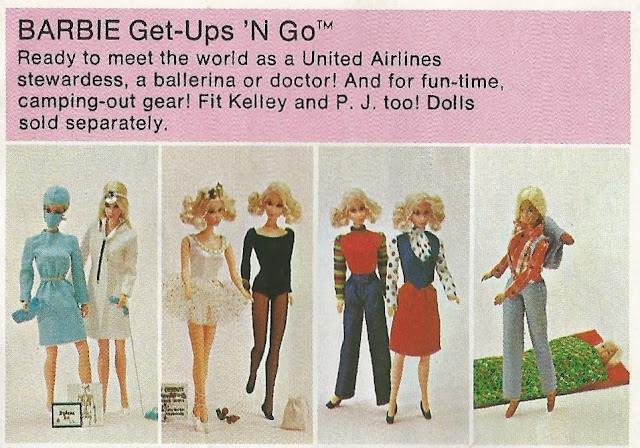 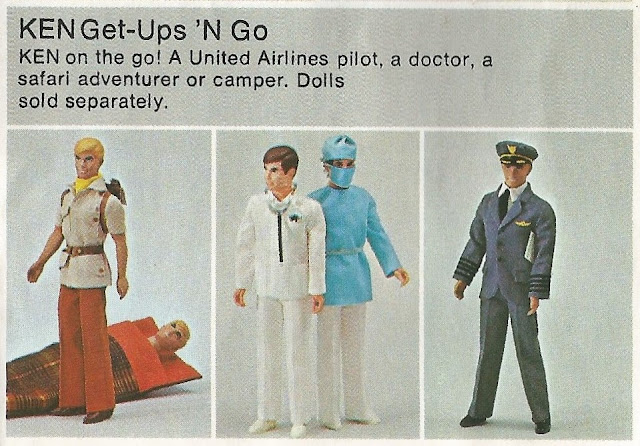 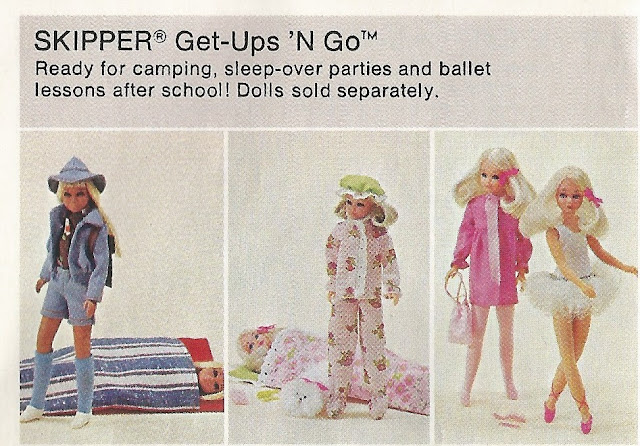 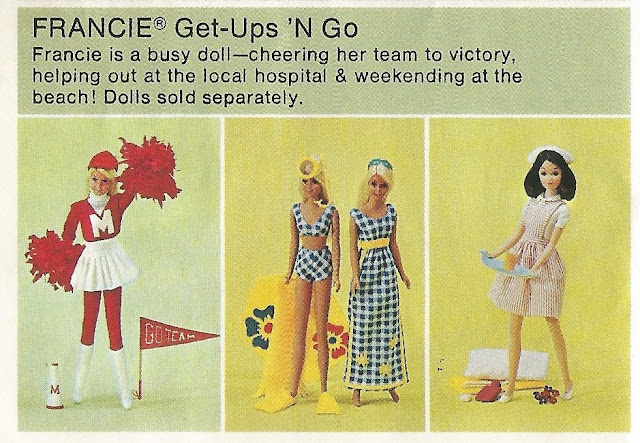 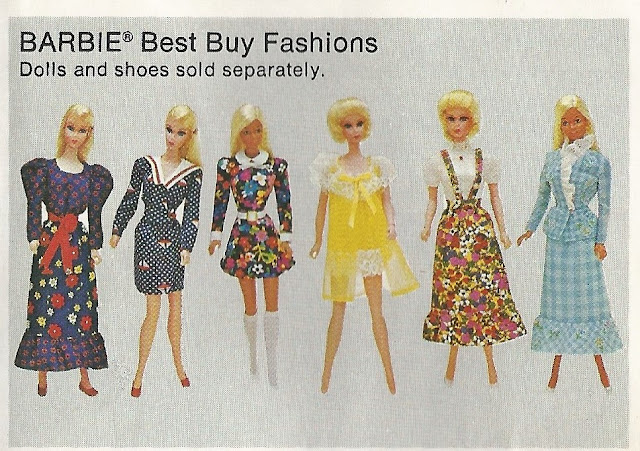 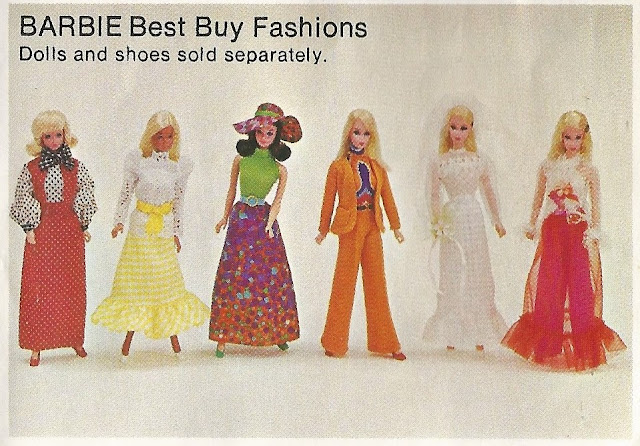 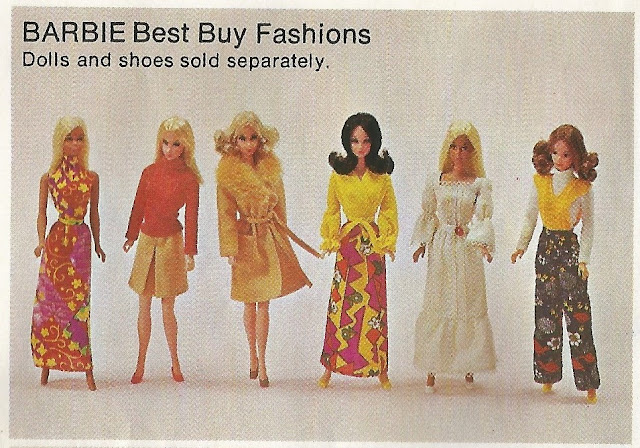 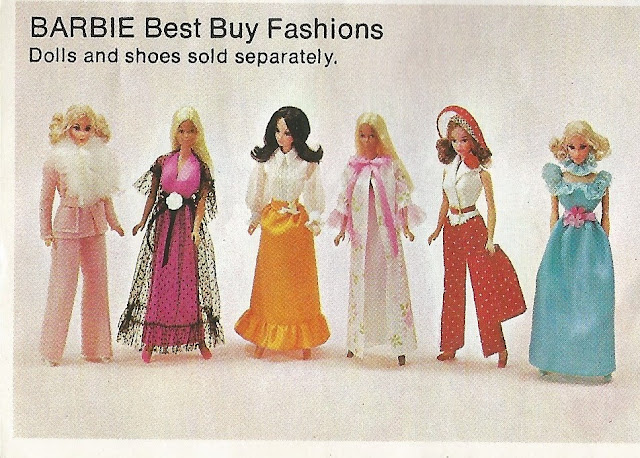 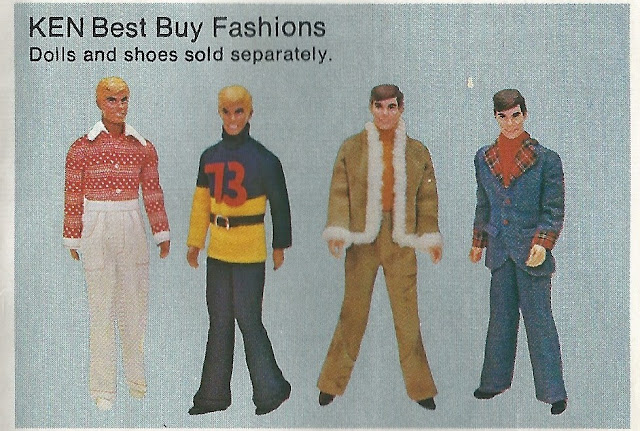 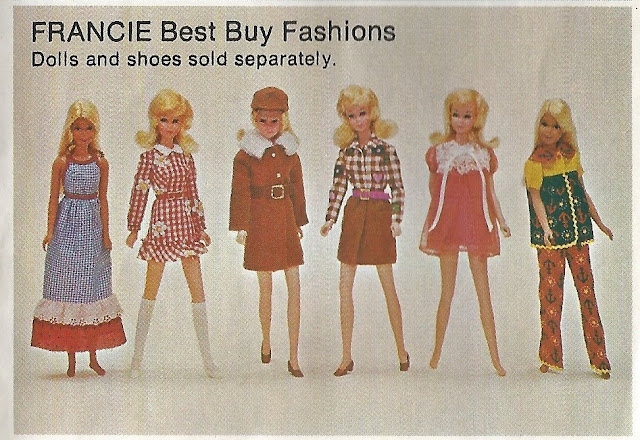 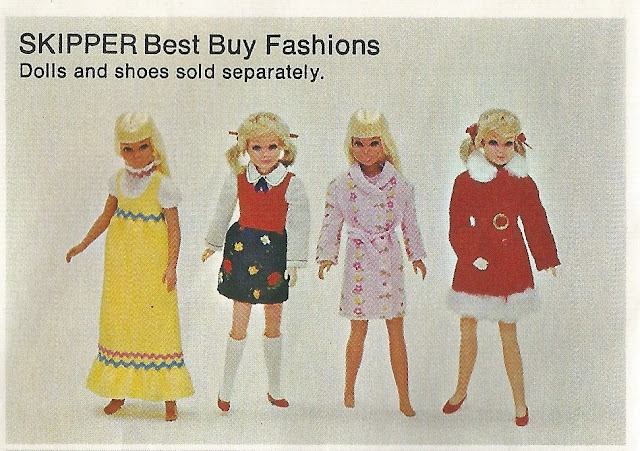 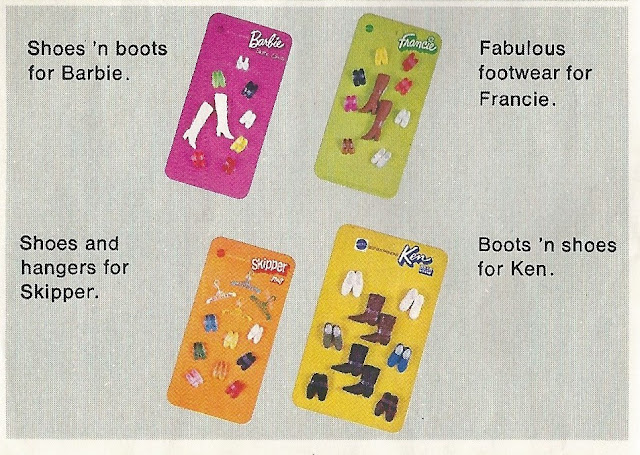 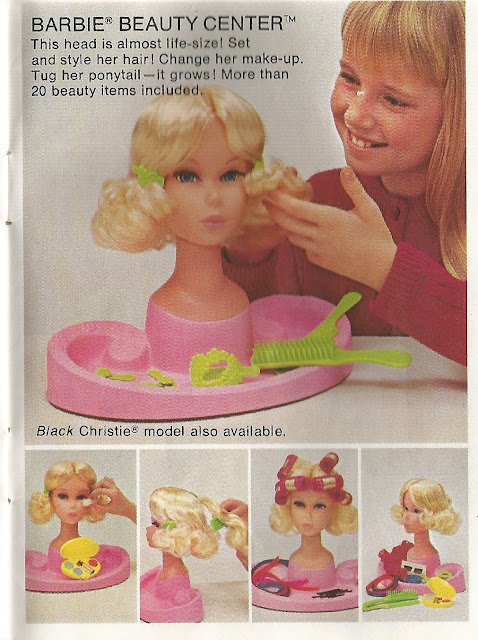 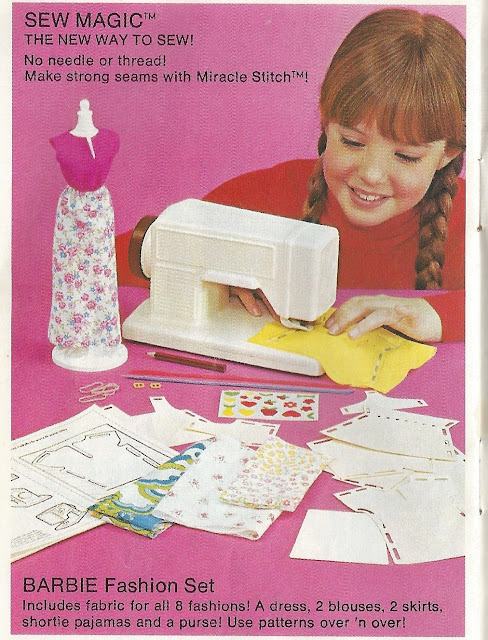 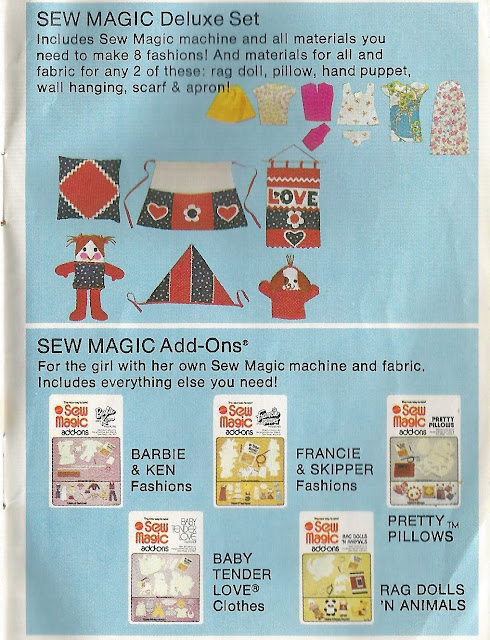 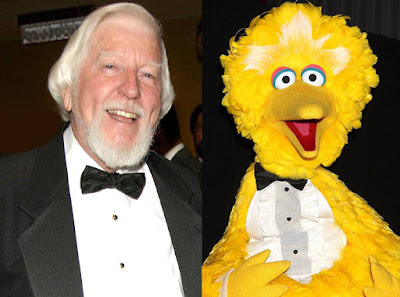 Caroll Spinney is a name that you might not know.  But I guarantee that you have seen him.  He told you stories, sang you songs, and at one point you probably thought of him as a friend.  Caroll played Big Bird on Sesame Street starting at the beginning, in 1969.  He continually played Big Bird until last year, when his health would no longer allow him to wear the suit.  He kept doing the voice until just this year.
I met Caroll a few years ago at Rose City Comic-Con.  I had the opportunity to go up and have a conversation with him at his autograph booth.  He was sitting there, with no line.  People walking by just not realizing who this really was.  I started to walk over and I was just overcome with emotion.  (Like I am now, writing this.) I had no way to put into words what he meant to me.  How much his work impacted my life.  I had purchased a photo opportunity later in the day, and I stood in line I tried to think of anything I could say that would sum up the way I felt about Big Bird, about how this character that he put his heart and soul into had helped make me into the person I am today. When it was my turn, all I could do was take his hand and say, "Thank You".
He did a panel, which is basically another name for a lecture where people can stand at a microphone and ask questions.  Someone brought up the Mr. Hooper incident.  Caroll basically talked through the entire scene where Big Bird finds out that Mr. Hooper has died, sometimes in Big Bird's voice.  No one in that vast auditorium had a dry eye.  People were sniffling, wiping their eyes on their sleeves, and trying to look around and make sure their friends weren't seeing them cry.
We will probably never understand the impact Caroll had on our development as people.  His positive influence in our society is immeasurable.
Thank you Caroll.

PS  He played Oscar the Grouch too.  But I didn't feel grouchy today, just sad.
Posted by SunyDay76 at 12:14 AM No comments: