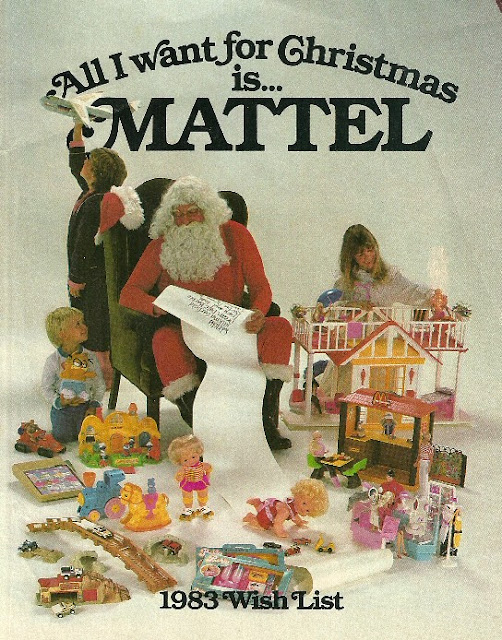 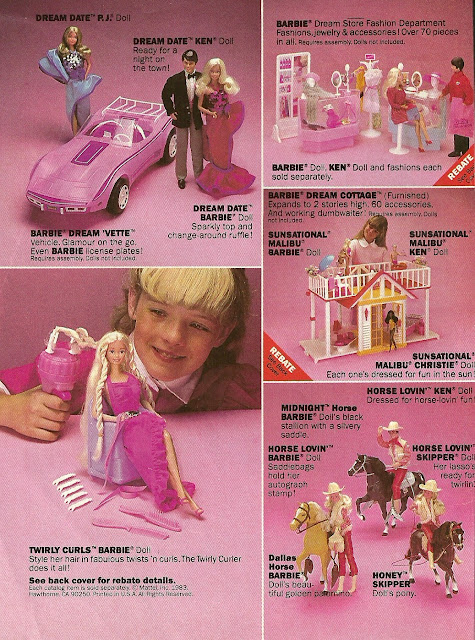 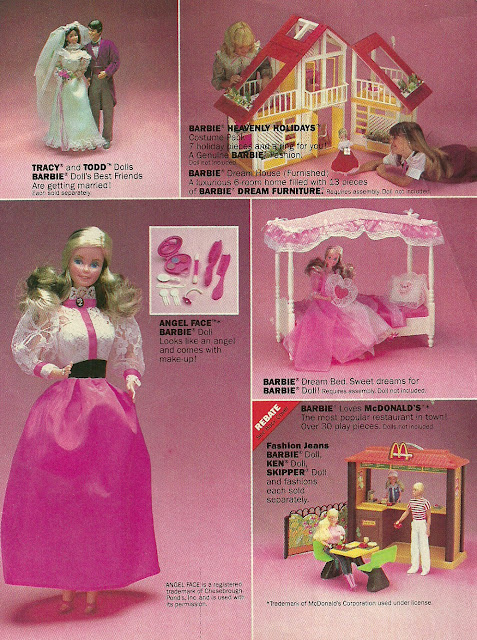 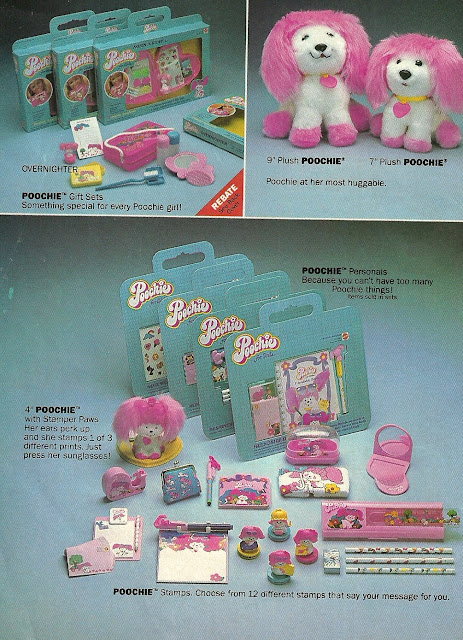 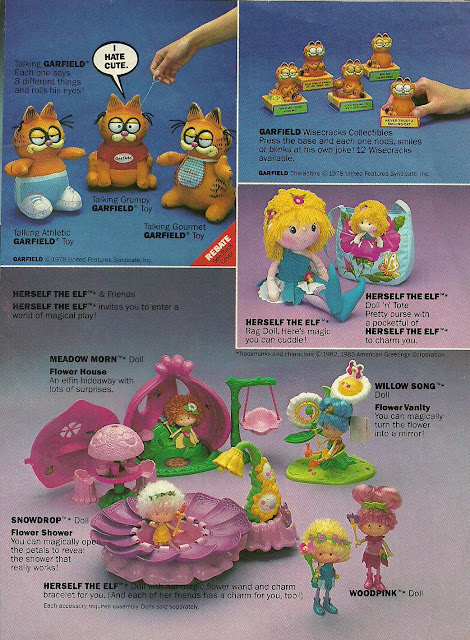 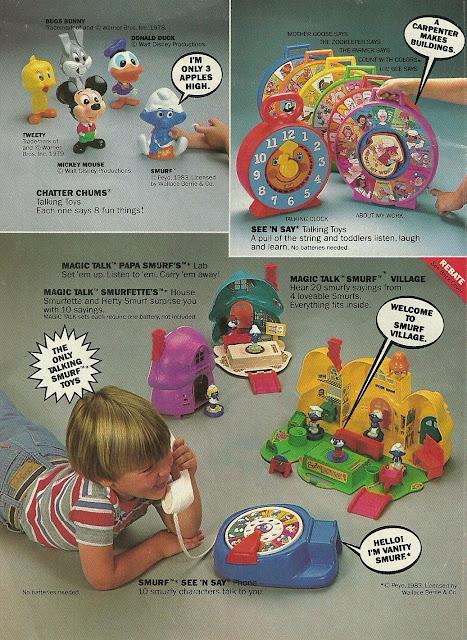 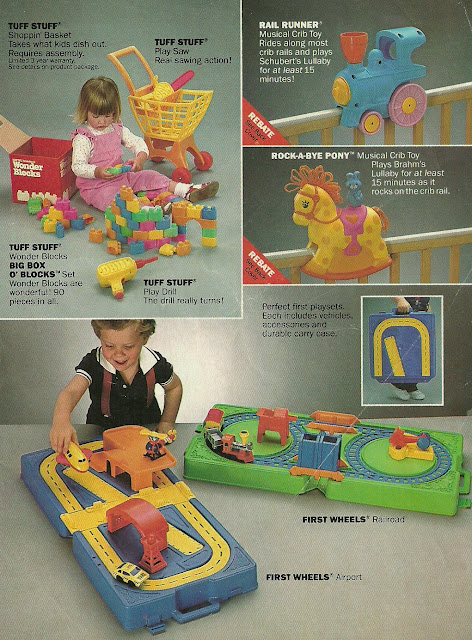 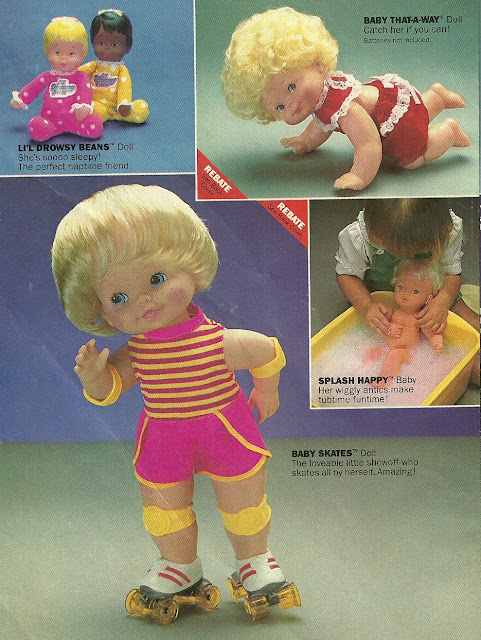 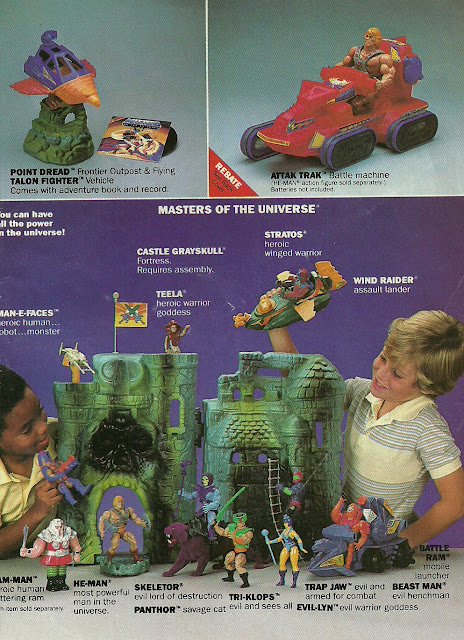 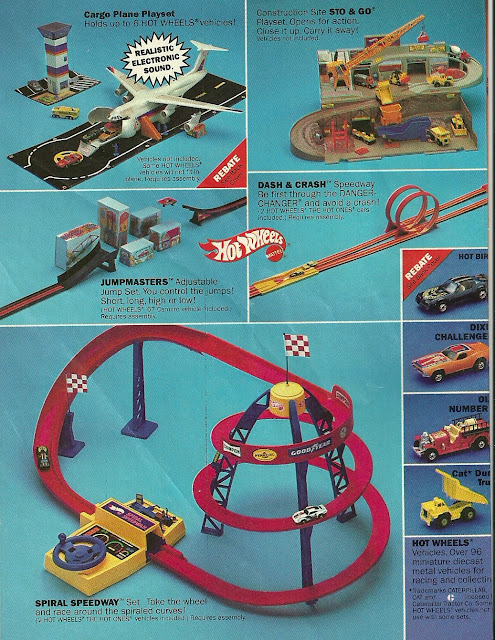 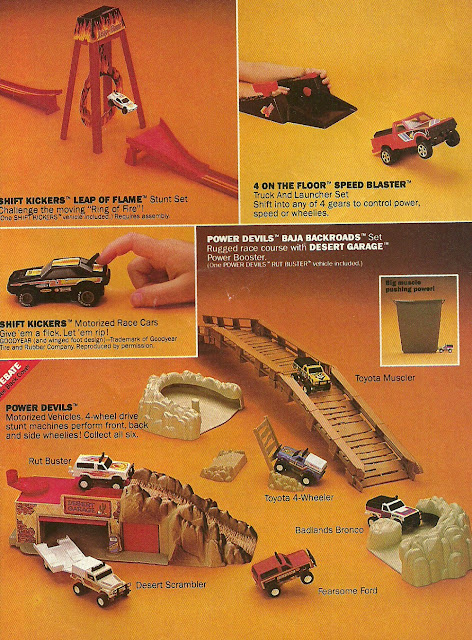 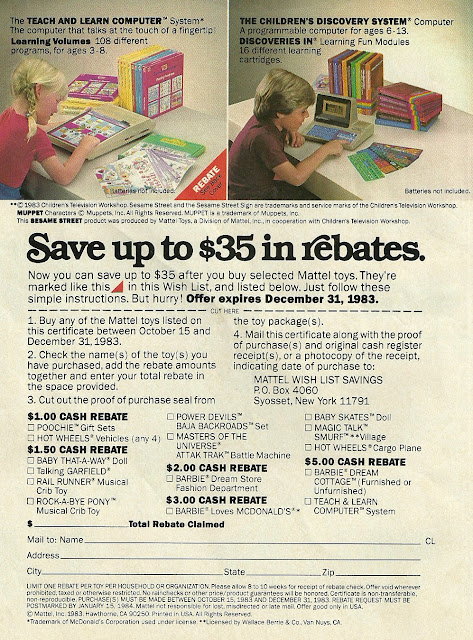 eBay Listings Widget from Auction Nudge
Posted by SunyDay76 at 6:33 PM No comments: 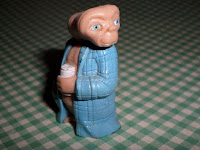 The Movie ET came out when I was 6.  It was the most amazing thing to me.  Especially when the ET and Michael Jackson record came out.  At six, I was convinced that I would marry Michael Jackson someday, and now he was best friends with my favorite alien!  If you want "kids" movies from the 80's they are pretty different then they are now.  There is this scene in ET where he finds beer in the fridge and gets super drunk. Elliot, being connected with ET, starts acting drunk at school.  Being that kids loved this part so much, they immortalized it in a pvc figure.

Here kids, relive the fun of getting drunk, maybe you can try it yourselves someday!

Grab this figure, and some other fun ET items from my ebay store.....


eBay Listings From Auction Nudge
Posted by SunyDay76 at 5:18 PM No comments:

I am loving the 1954 Housewares!  Also, the toys are amazing!  This was the year of Roy Rogers. Roy Rogers in Toys, clothes, housewares, gifts, pretty much everywhere!

In 1987 I was 11.  Maybe a little old for Cabbage Patch Dolls, but I still loved them and played with them daily.  I had Cabbage Patch Sheets. The dolls were all set up and dressed in my room, sitting in their Playpen.  I only took my dolls down and put them away when I was 13 and some friends from school came over and told me it looked like a 3 year old's room.  The next day they were all bagged up and put into the attic. 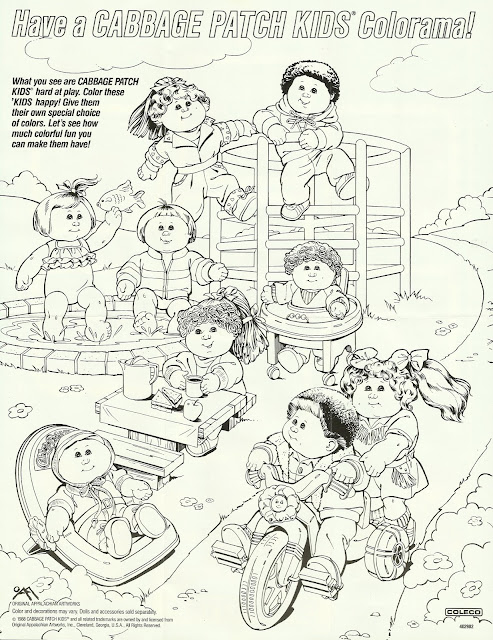 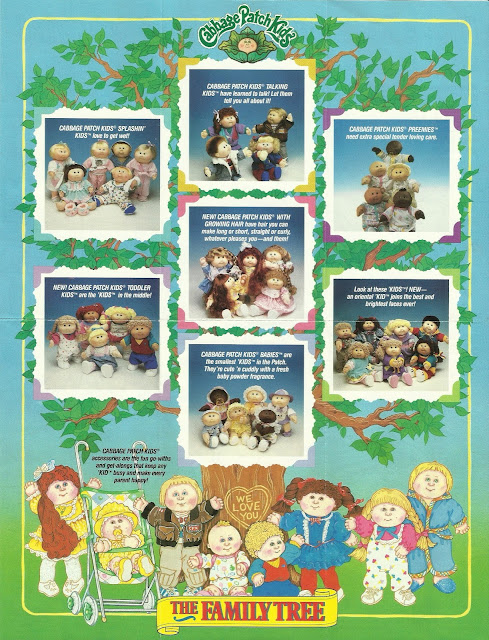 eBay items updated by Auction Nudge
Posted by SunyDay76 at 3:40 AM No comments:

Strawberry Shortcake at Toys R Us for Christmas 2015 -VIDEO

I stopped by Toys R Us tonight and filmed a little video of all of the cool things they have for the Christmas shopping season.  The dolls are all super cute!

eBay Listings From Auction Nudge
Posted by SunyDay76 at 9:39 PM No comments:

My mom and my sister made some videos covering the entire 1954 Sear Christmas Book Catalog.  This is such a neat book.  I just love to look back and see all of the cool items, fashion, and especially toys!  These are the first few videos.  I will post the rest, including the toys, when  they are done.

45th Anniversary of the Exploding Whale - Florence, OR

I live in Portland, Oregon.  This story has been a source of  entertainment for my entire life.  There was a time when they would play this video anytime they could connect it to some news story.  As the story goes, a giant whale washed up on the Central Oregon Coast.  After a few days it really started to stink, so they had to figure out what to do with it.  No one wanted to cut it up, or burn it, so they decided to blow it up.  The hope was that the dynamite would basically disintegrate it into teeny tiny pieces.  They put a half ton of dynamite next to the whale, moved everyone back a thousand feet, and let her blast.  Apparently, 1,000 pounds of dynamite is not enough to disintegrate a whale! In the video you will hear some click, click, click sounds.  That's whale rain!  Little and BIG chunks of whale when everywhere.  A car a 1/4 mile away was totaled by a chunk of whale meat.  I can't even imagine how you would have smelled after being covered in bits of several day old dead whale.
Posted by SunyDay76 at 4:48 PM No comments:

This was such a fun show.  I am totally obsessed with classic horror because of all of the ridiculousness of it all, and this show did a great job of pointing out the silliness and making goofy jokes about it all.  Recently the creator and host of the show started a Kickstarter campaign to reboot the show.  I love the idea that fans can come together and bring back something they love.  It's over half way backed with 30 days left, so it looks pretty good.  Hooray!