As a fan of 16mm educational films, sometimes you have to scratch your head and wonder how this film had any educational value in a classroom.  This one, I guess, could be considered art in 1973.  It certainly would speak to 1973 art today!

This film, Condendsed Cream of Beatles, is an art film about (Drum roll please........)  The Beatles.  The film includes music, lots of fast moving images, television and interview clips.  Apparently this film has created quite the conspiracy theory stir about Paul McCartney really being dead and has images to back it up.

The theories were all disproved by searching for the original images.  But people enjoy their theories, don't they.

Iamaphoney: Braverman's Condensed Cream of Beatles  This blog talks about the theories and shows the real images.

When I watched it, I was just trying to get good images of the Beatles themselves.  I guess I missed the clues about Paul.

I do have this film available for sale on Ebay starting April 29.  If you have to see the evidence for yourself, you may want to snatch it up!  Sorry, YouTube has removed the full video due to copyright concerns.
Posted by SunyDay76 at 3:49 AM No comments:

Check out Tuesday Taylor's Penthouse Apartment.  She's got orange floors and furniture, shag carpet, and a rooftop getaway.  Lucky girl has plenty of shoes in the closet!
﻿ 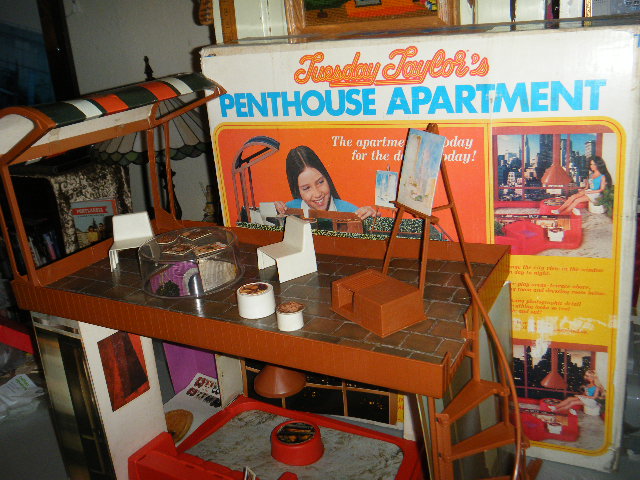 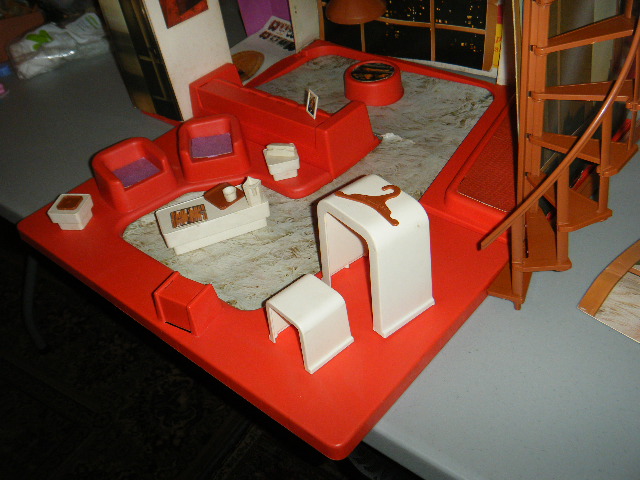 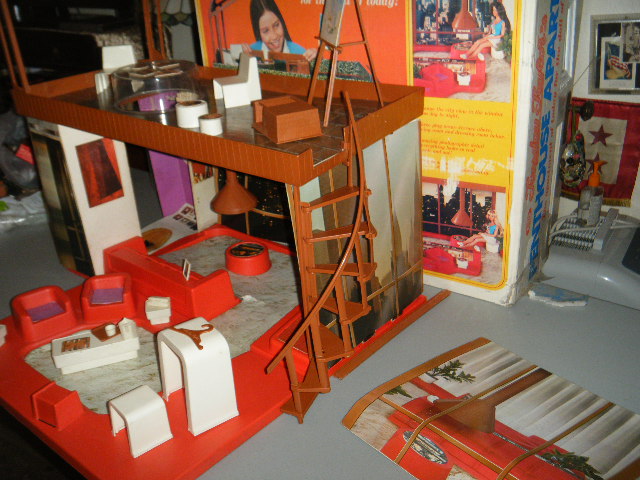 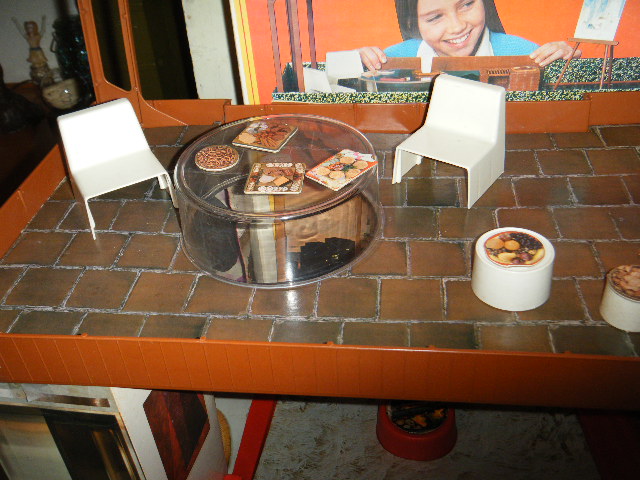 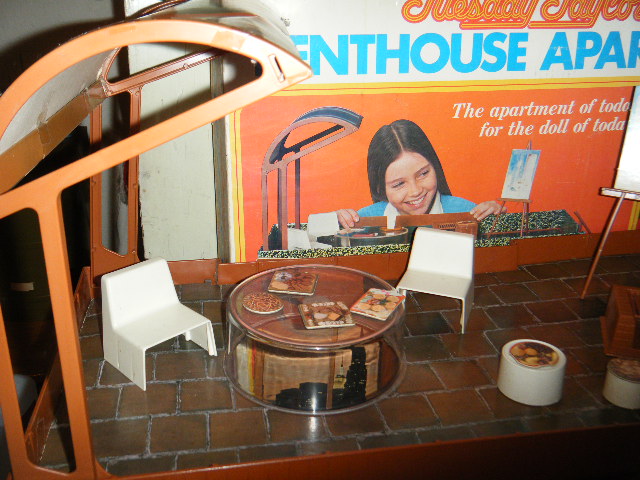 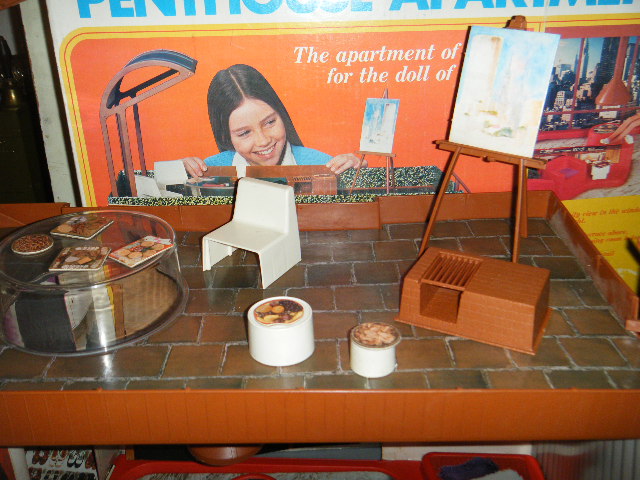 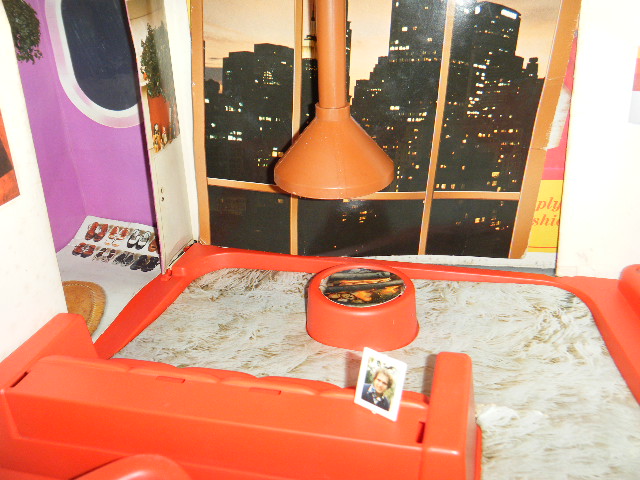 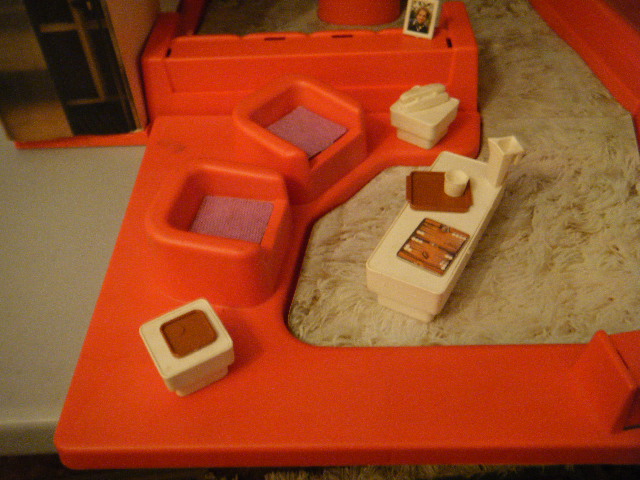 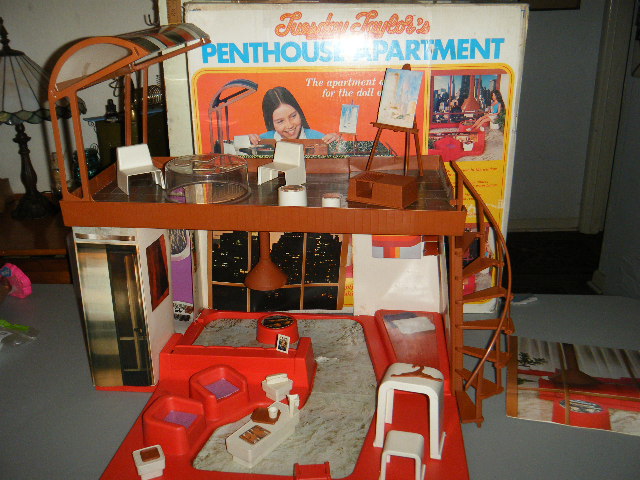 eBay items ticker from Auction Nudge
Posted by SunyDay76 at 4:40 AM 7 comments: